Norwegian immigration to the United States were caused by a combination of “push” and “pull” factors. One of the most consequential reasons why Norwegians chose to leave was overpopulation. Between 1800 to 1850, the Norwegian population increased by 59%, and in the fifty years following that it increased at the same rapid rate.[1] The Norway’s urban population did not substantially increase by comparison. Only 10% of Norwegians in 1800 lived in cities; over the next hundred years, that percentage increased to 28%.[2] The growth in rural areas was nearly twice that of urban populations. 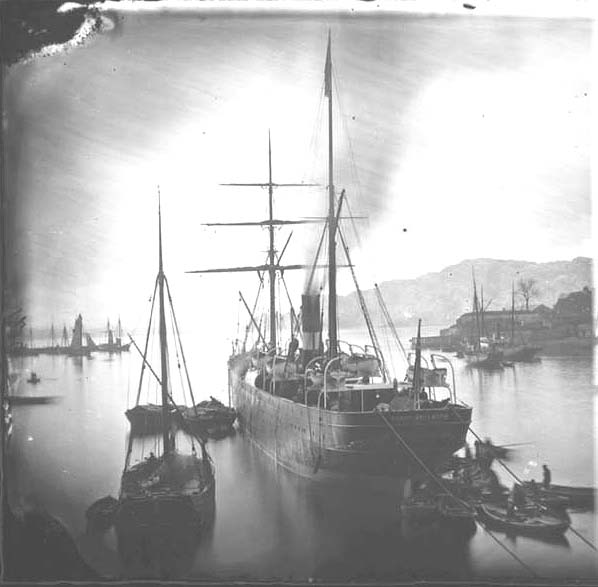 Another major factor behind Norwegian immigration was the lack of substantial farmland, and therefore lower agricultural output to adequately sustain a growing population. The numerous waterways and mountainous terrain of the Norwegian peninsula limited any large scale farming. In fact, the only suitably flat plain (though unsuitable by reason of soil type) in Norway was the rock-strewn plain of Jaeren, south of Stavanger. The coldness of the Norwegian climate was also a problem, and meant that the growing season was very short.[3] Soils in the interior were also unsuitable. Only the flat land surrounding the Oslo and Trondheim fjords were suitable for grain production, which was less than 10% of Norway.[4] Because of these factors, Norwegian farmers often elected to adopt animal husbandry rather than growing crops. Inland Norwegian farmers often traded their livestock, butter, and cheese with coastal farmers for fish and grain. Trade among farmers helped to increase and diversify food supplies; however, this practice was still not enough in comparison to the region’s growing population.[5] Individuals and families thus pursued immigration to the U.S.

The second factor for Norwegian immigration to the United States was the inherent social problems of property inheritance linked to Norwegian farms. Because there was simply not enough farm land available for the growing population to provide  land for everyone, even well-established farmers struggled to give land via inheritance to sons.[6] The younger generation of Norwegians had to choose between accepting a lower status position as a farm laborer or migrate from Norway.[7]

The third major factor for Norwegian immigration was the Norwegian economy. The depression after 1877 resulted in many hardships, one of the most important was the decreased demand for Norwegian products and services abroad.[8] The decrease in demand pushed Norwegians to find a better life for themselves elsewhere.[9] Roughly 10% of its total population immigrated during this time.[10]

1. Introduction 2. Why the Swedes Left 3. Why the Danes Left 4. Why the Finns Left 5. Why the . Norwegians Left 6. The Virginia Shipbuilding Corporation 7. Work in Alexandria 8. Living in Alexandria 9. Conclusion 10. Bibliography

[1] David C. Mauk, The Colony that Rose from the Sea: Norwegian Maritime Migration and Community in Brooklyn, 1850-1910. (Northfield, MN: The Norwegian-American Historical Association, 1997), 19.