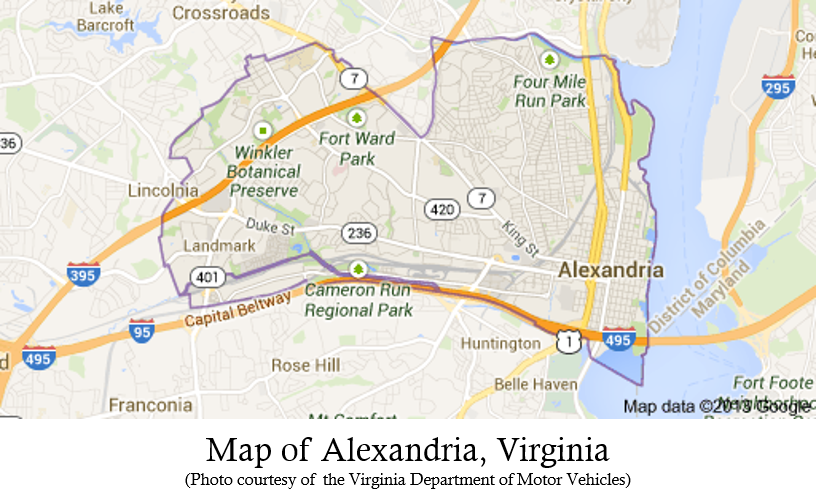 Residential dispersion is a term that geographers use to describe population settlement patterns. Due to high population density in the city, many Ethiopian immigrants dispersed to the surrounding suburbs of Washington, DC, such as Alexandria, Virginia. According to Michael Jones-Correa‘s “Immigrant Incorporation in Suburbia: Spatial Sorting, Ethnic Mobilization, and Receiving Institutions,” he claims that African immigrants, including Ethiopians, live in “buffer zones” in the suburbs of DC “between native-born African Americans and other immigrant or native-born residents.”[1] Ethiopians have a huge presence in the City of Alexandria, comprising of 7.5% of the total foreign-born population.[2] Since Ethiopians live among many non-immigrants, they were able to both influence those around them and be influenced by native-born Americans. Native-born Americans in Washington, DC and the surrounding suburbs are very likely to interact with and be affected by African immigrants.